Enjoy some of Amin Younes' best goals for Ajax during his three-year stint at the club between 2015 and 2018.

Amin Younes currently plays for Napoli after moving to the Italian outfit in 2018 from Ajax.

Before his move, he was at Ajax for three seasons and the now 27 year-old German made 100 appearances for the Dutch outfit. The left winger scored 17 goals and got as many assists during his time in Amsterdam and we bring you his best goals from his Ajax days in the video above!

Younes has got five caps for Germany and scored two goals. 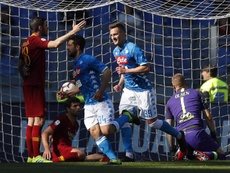 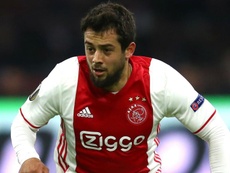 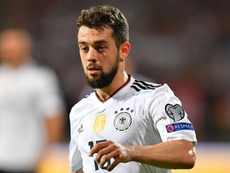 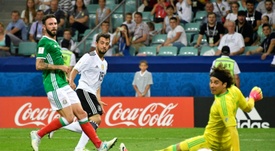 Injured Younes out of Germany squad

German efficiency at its finest