A huge game for Inter Milan coming up. They face Shakhtar Donetsk in the Europa League semi-final.

Have a look at their goals. 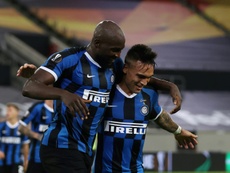 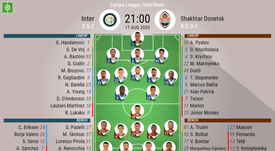