Dejan Damjanovic is 39 years old and is something of a legend in the K-League. Watch all eight of his goals from this season, his first for Daegu Fc and his 13th in the K-League.

Famjanovic also had stints at Suwon Bluewings, Bejing Guoan, and Jiangsu Suning which take his career goal tally up to 225 in all competitions. 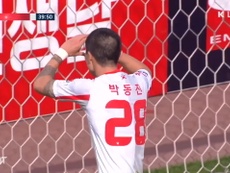 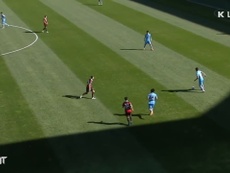 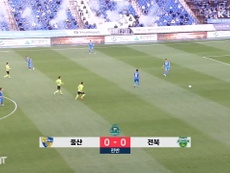 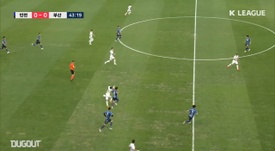