Ajax faced Willem II in the 2019 Dutch Cup final at De Kuip stadium in Rotterdam and Ajax were far too good.

Daley Blind gave Ajax the lead after 38 minutes before Huntelaar made it two just a minute later. Huntelaar then put the game beyond Willem II midway through the second half with his second of the contest before Kristensen made it 4-0 in the 76th minute.

That was Ajax's 19th Dutch Cup and it rounded off a fantastic season for Ten Hag's men. They were crowned Eredivisie champions and were seconds away from reaching the Champions League final until Lucas Moura's last gasp winner for Tottenham denied them. Have a look at the highlights from the cup final in the video below! 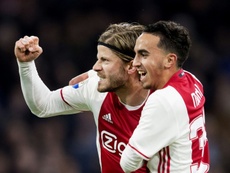 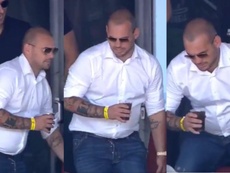 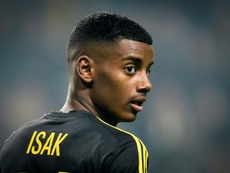 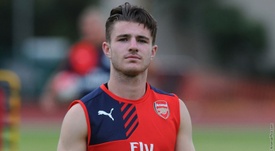 Dan Crowley to have medical at Willem II