"We have made the decision and we have informed (manager) Hernan Crespo, that Daniel Alves will no longer be part of the team," the side's sporting director Carlos Belmonte announced on Twitter.

"Sao Paulo is bigger than one man," he insisted.

The former Barcelona, Juventus and Paris Saint-Germain player's advisers told the club his training boycott would continue until his outstanding salary was paid, Belmonte revealed.

According to reports in the local press Alves, 38, is owed 11 million reais (almost 1.8 million euros).

Sao Paulo recognises the debt and last week tabled an offer which was rejected, Belmonte added.

Relations between the side and Alves soured when he left for the Olympic Games where he captained Brazil to the gold medal for his 43rd title.

The most decorated player in history joined Sao Paulo in 2019 on a three year contract. 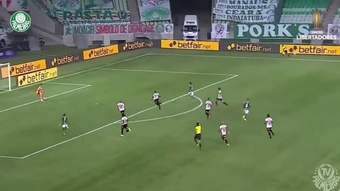 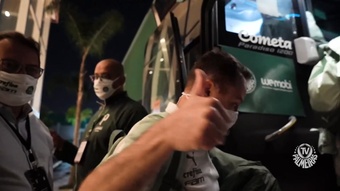 VIDEO: Behind the scenes as Palmeiras faced Sao Paulo in Libertadores 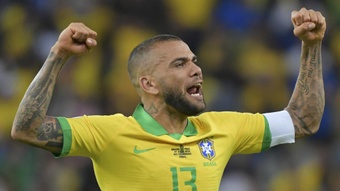 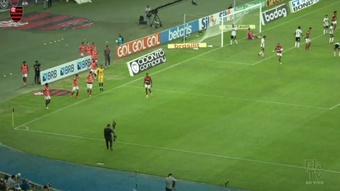 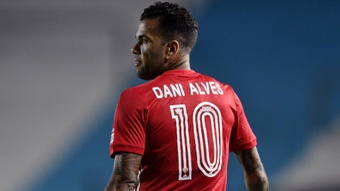 Dani Alves has 'butterflies' ahead of Games debut at 38