Nelson Verissimo will end the season in charge of Benfica. The Lisbon side confirmed it on Tuesday with a statement on their website.

The until interim boss was put in charge of the team after the resignation of Bruno Lage. He left the club because of the bad results.

Verissimo will lead the side for the remaining league matches. They are currently second, 6 points behind Porto who are top. 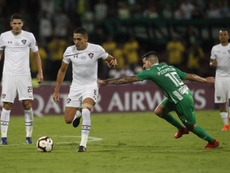 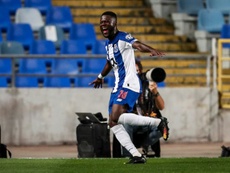 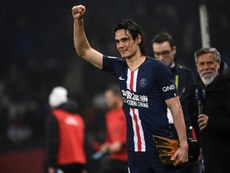 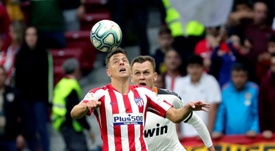