Darwin Machis scored twice and after Leonel Justiniano pulled a goal back, Martinez bagged the clincher to leave Venezuela unbeaten in the pool stages and second behind Brazil in Group A.

They will face the Group B runners-up -- which could be Argentina -- in the Maracana on Friday.

"We've won the respect of everyone. We dedicate this to the whole country, which is always keeping an eye on us," said Martinez.

The "Vinotinto" (red wine) team's progress is a welcome boost for crisis-wracked Venezuela.

The South American country is in a fifth year of recession while President Nicolas Maduro and opposition leader Juan Guaido are embroiled in a struggle for control over the oil-rich but cash-starved nation.

Speaking before Saturday's match, forward Fernando Aristeguieta had spoken of the team's desire to unite a divided nation and bring "joy" to the people.

"It was a tough match. We played with the same concentration as the previous matches (both goalless draws) and respect for our opponents," said Machis.

"I'm happy to have scored two goals and helped us win."

Having lost their opening two group games, Bolivia knew that nothing less than victory would keep alive their hopes of reaching the knock-out stages.

But they conceded a goal after just two minutes.

"This is the reality of Bolivian football. Faced with this reality, what can we do? Work hard," said Bolivia coach Eduardo Villegas.

And he complained that the Bolivian league "is a very low level," which prevents the national team from competing on an international stage. 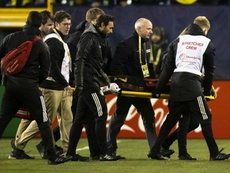 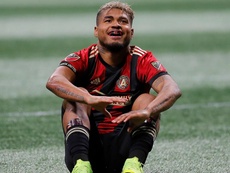 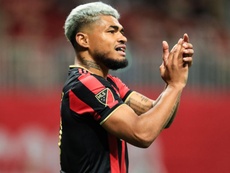 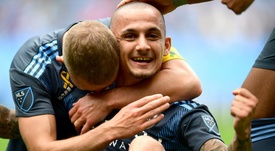