"I would like nothing more than to be with my teammates in Orlando," Vela, the 2019 MLS Most Valuable Player, said in a statement. "I always want to give everything I have to my club, our fans and supporters and the city of LA.

"However, it is in the best interest of the health of my family to stay home and be with my wife during what is a risky pregnancy. I will miss being with my teammates and coaches, but I will be cheering and supporting LAFC from a distance. I can't wait to be back on the field, playing for all of you and accomplishing great things with our club. Vamos LAFC!"

Major League Soccer allows players to withdraw from the "MLS is Back" tournament for health or family reasons. Mexico international Vela's withdrawal robs the league's restart tournament of one of the league's biggest names just two days before the competition is set to kick off in Orlando.

All 26 MLS teams are taking part in the tournament, which will start with a group stage followed by a knockout competition. LAFC manager Bob Bradley said he and the team supported Vela's decision.

"I just want to reinforce that I stand a hundred percent behind Carlos," Bradley said on a video conference call on Monday. It's an important time for him to be with his family right now. We've talked about it within the team, the rest of the coaching staff, all his teammates feel exactly the same way."

Teams are being based inside a protective "bubble" at the Walt Disney World Resort sports complex in Orlando for the duration of the tournament, which concludes on August 11. However, preparations for the tournament have been accompanied by a spike in COVID-19 cases in Florida. A further 6,336 cases of the disease were confirmed on Monday, taking the state's total to 206,447.

Nine positive coronavirus tests among players of FC Dallas has prompted postponement of the team's tournament opener against Vancouver, originally scheduled for Thursday, to be pushed back. 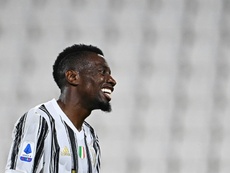 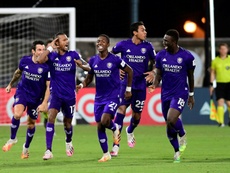 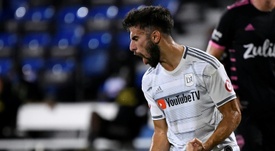