Man Utd are looking for a central defender ahead of next summer. The main man is Dayot Upamecano of RB Leipzig, but if they cannot get him, the option would be Raphael Varane of Real Madrid.

The transfer window has just closed and there are clubs who are not thinking about the summer one next year. It is know that, as a rule, there are no major signings made in January.

At Old Trafford, for example, they wanted a central defender and did not get one. And that will be their priority next summer.

Manchester United's favourite is Dayot Upamecano of RB Leipzig, who they tried to get recently. They will have another go in 2021.

But 'Plan B' is just as interesting. Because, according to the 'Daily Star', Ole-Gunnar Solskjaer will be focussing on Varane, a central defender who has been at Real Madrid for 10 seasons.

Upamecano is clear that he will only go to Man Utd if he has the option of fighting for the Champions League. Otherwise, he would not even consider moving to England.

And if the first option is different, the second will be less so. Because Varane is one of Real Madrid's key men. He has a contract until 2022 and Madrid will not give him away for nothing. If they finally do go for the Frenchman, Man Utd can get their cheque books out. His market value is around 70 million euros. 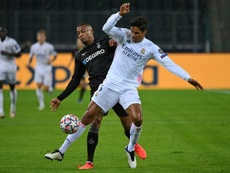 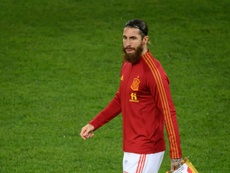 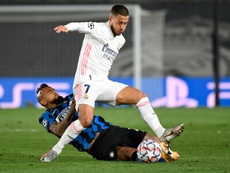 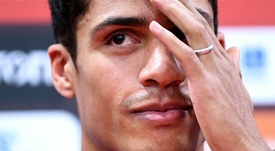 United plan to seriously go for Varane in 2021

Ramos injured in first half of Spain v Germany