Manchester United and Copenhagen were frightened of losing at the beginning. The Danes were the better team in the opening minutes.

Solskjaer's men took about 20 minutes to feel comfortable on the pitch, but once they got going, they looked dangerous.

However, tight decisions did not go there way. First, they thought they had won a penalty, but the linesman's flag was up and the VAR confirmed the offside earlier in the move.

Then, right on half-time, Greenwood thought he had scored after his shot went in off the far post, but Greenwood was offside and the VAR chalked the goal off. 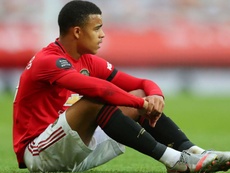 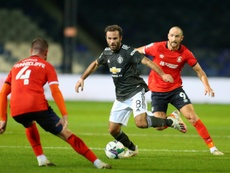 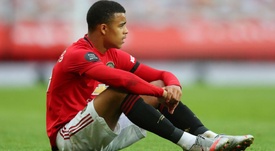