Rodrigo has been the man chosen by Barcelona as the man to replace the injured Luis Suarez. The Uruguayan will not be able to play for four months and they need a number '9'.

That is what Quique Setien himself confirmed in a press conference, indicating that the club are thinking of signing a striker. 'Sport' said that Barcelona and Valencia were negotiating for the player who was close to joining Atletico Madrid last summer.

Rodrigo has said "yes", but negotiations will not be easy. According to 'Jugones' on 'La Sexta', Valencia have rejected an offer which Barca have put on the table.

Barca were after a compulsory purchase clause of 40 million euros while Valencia are asking for at least 50 million.

At the moment, negotiations are continuing because Barcelona have apparently got the intention of getting Rodrigo before the window closes, However, they also have other names on their list like Aubameyang, Werner, Giroud and Llorente. 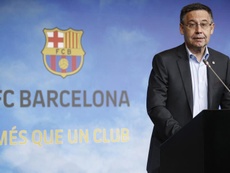 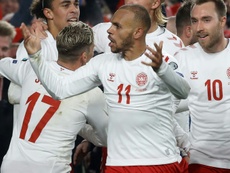 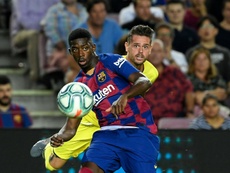 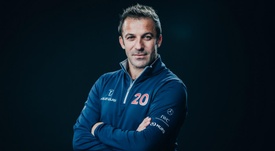