Valencia scored a brace to help Tigres – runners-up the past two years – to a 3-1 win over Herediano as they secured a 5-3 aggregate success.

The former Everton and West Ham forward opened the scoring four minutes into the second half, finishing clinically from inside the area.

Jairo Arrieta levelled for the visitors, but parity lasted just a minute before Valencia capitalised on poor defending.

Ismael Sosa came off the bench to seal Tigres' win and spot in the last eight, where Toronto await.

Toronto drew 0-0 at home to the Colorado Rapids to complete a 2-0 aggregate win.

Tijuana battled into the quarter-finals 2-1 on aggregate after being held to a 1-1 home draw by Motagua.

Jose Alberto Garcia's third-minute goal gave Tijuana the lead, but Walter Martinez equalised late on for Motagua, who were unable to find another goal. 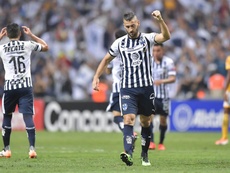 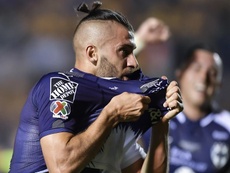 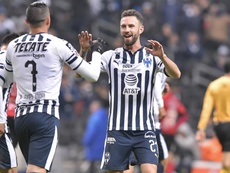 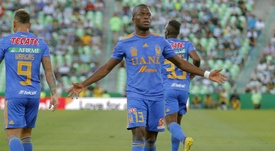