The trial date for the gender discrimination lawsuit brought by US women players against the US Soccer Federation has been pushed from May 5 to June 16.

US District Judge Gary Klausner issued the order postponing the trial on Wednesday after both parties sought guidance on preparing in the face of the coronavirus pandemic.

California governor Gavin Newsom has issued a statewide stay-at-home order in a bid to slow the spread of the virus.

Klausner also pushed back a pretrial conference scheduled for April 20 to June 1.

Players for the US women's national team sued the federation last year alleging gender discrimination, demanding $66 million in back pay under the Equal Pay and the Civil Rights Act.

They claim they have not been paid fairly compared to players on the men's national team -- a claim the federation has denied.

After an outcry from US women stars and sponsors the federation apologized, and Carlos Cordeiro resigned as US Soccer president. 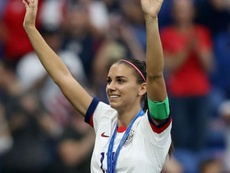 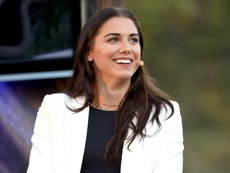 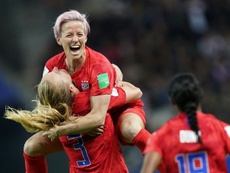 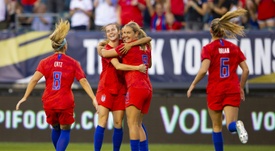