US legend Tim Howard to retire this year

Former United States goalkeeper Tim Howard has announced that he will retire after his 2019 Major League Soccer season with the Colorado Rapids.

The 39-year-old former Manchester United and Everton stopper, a veteran of three World Cup campaigns, confirmed his decision to hang up his gloves in a statement on Twitter. "I'm greatly looking forward to kicking off the 2019 MLS season, as it will be my LAST," Howard wrote.

"There will be plenty of time for sentiment later. For now, I am going to enjoy every minute. And as I've always done, compete hard and help lead the Rapids with the sole purpose of winning."

Howard is the most capped goalkeeper in US national team history with 121 appearances. He was a key member of the US team which battled out of a brutal group at the 2014 World Cup in Brazil, and produced one of the goalkeeping displays of the tournament in a last-16 defeat to Belgium, making 15 saves to help take the game to extra time. Howard retired from international duty after the USA's failure to qualify for the 2018 World Cup, when the team suffered a shock defeat to Trinidad and Tobago in their final qualifying game to be eliminated.

At club level, Howard enjoyed a successful career in the English Premier League, joining Manchester United from the MetroStars in 2003. He later joined Everton on loan during the 2006-2007, a deal which eventually became permanent. He played nine more seasons at Goodison Park. His highlights on Merseyside included scoring his first career goal in January 2012, with a 101-yard clearance that flew over his opposite number Adam Bogdan in a 2-1 defeat to Bolton. 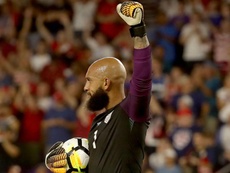 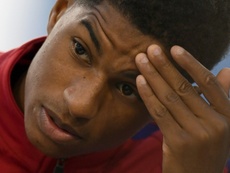 Rashford revealed his idol wasn't even an outfield player 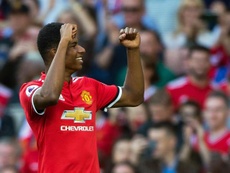 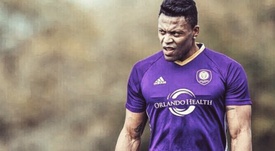