"United wanted to enter the race for Adeyemi, but we preferred Borussia"

BeSoccer 1 month ago 4.6k
Adeyemi is close to signing for Borussia Dortmund. AFP
Thomas Solomon, Karim Adeyemi's agent, openly confirmed that they are close to reaching an agreement with Borussia Dortmund. The player's agent also claimed that United wanted to sign the German.

Borussia Dortmund have more than finalised Haaland's replacement. The Norwegian, who is on his way to Manchester to play for Guardiola's City, will be replaced by Salzburg striker Karim Adeyemi.

The German, who has been scoring and assisting in three consecutive games, has decided to play for the German club, even though he has had other big clubs interested in him, such as Manchester United.

Transfer market expert Fabrizio Romano revealed the words of the player's agent, Thomas Solomon, who hinted at an imminent deal with Borussia Dortmund.

"We are close to reaching an agreement with Borussia. There will be no termination clause included in his five-year contract," said the agent, who also revealed that Rangnick tried to sign him for the Red Devils.

"Rangnick? Yes, United wanted to enter the race for Adeyemi, but we prefer Borussia Dortmund," Solomon said. The player could sign for the German club for 38 million euros. 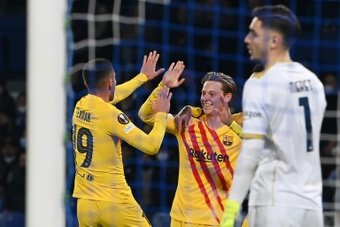 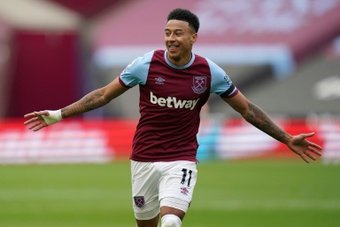 Lingard leaves United on a free and could join Spurs 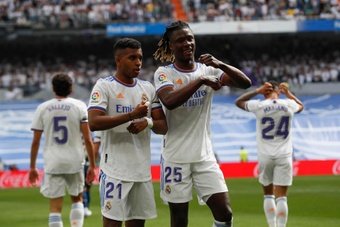 Here are the 100 Golden Boy nominees 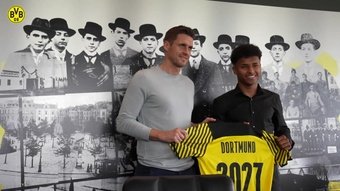 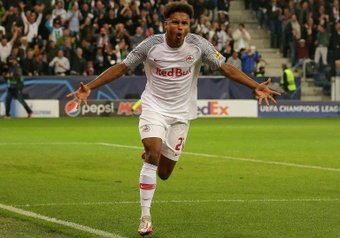 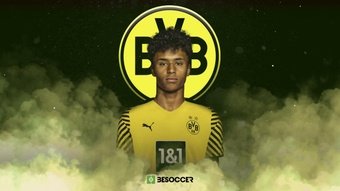 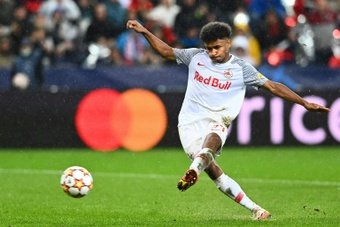 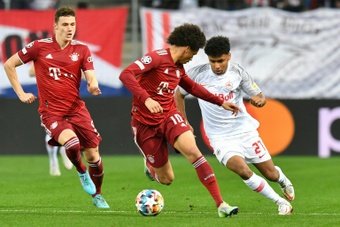 Borussia have Haaland's replacement: Adeyemi is tied down