Manchester United are already thinking about the future and are keeping a close eye on the Lyon player, Moussa Dembélé.

The complicated start to the season for the English giants has prompted the Manchester United board to keep an eye on potential signings to improve the squad.

One of the key areas that United want to strengthen is in the attack, and it seems they have a player in mind.

According to the 'Daily Mail', the Manchester outfit are keeping a close eye on Moussa Dembélé.

In fact, the 'red devils' have sent scouts to Lyon's latest matches in order to track his performances.

At 23 years old, Dembélé is having a great start to the season on a personal level, scoring 6 goals so far. 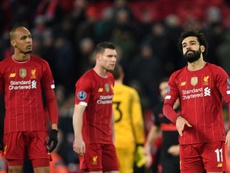 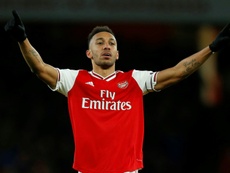 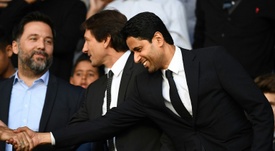