Manchester United are apparently interested in Italian fullback Giovanni Di Lorenzo from Napoli, a player who signed for Napoli this season and has found a spot in the first team.

Within the inconsistency shown by Napoli throughout the season, there has been a player, Giovanni Di Lorenzo, who has more than fulfilled.

Arriving from Empoli to strengthen the right side of defence, the 26-year-old defender has been at an excellent level for Napoli, the reason why he made his debut for Italy at the end of last year.

Although the experience of Matteo Darmian didn't go well, Manchester United haven't completely given up on strengthening from Serie A.

The news site from Naples 'CalcioNapoli24' assures that the Red Devils are closely following the player.

Under contract until 2024, it seems complicated that United will be able to get Di Lorenzo from Napoli if it isn't with a big offer, as he has been a starter for both Ancelotti and Gattuso and is one of the building blocks for Napoli's future project. 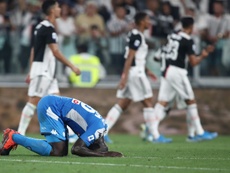 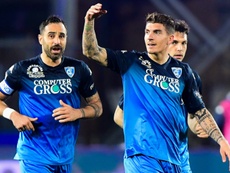 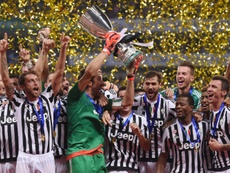 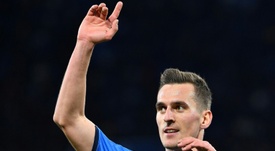