Werder Bremen gets the loan of FORWARD T. Chong from the Man. Utd

After an expensive renewal until 2022, Manchester United have been working for some time on a temporary exit for one of their most sought after starlets: Tahith Chong.

The skillful Dutch attacker, who was on the agenda of Barca and Inter, looks very likely to play next season on loan at a side in one of the big leagues, but the lucky winner still isn't known.

However, the latest negotiations have been clarifying the picture and now everything points to the fact that, barring any last-minute surprises, the footballer will be heading for the Bundesliga.

According to 'Sky Sports', Manchester United reportedly already practically have a full agreement with Werder Bremen so that Chong moves to the Weserstadion in a few days.

Until now, the Dutchman, who is just 20, has played a total of 16 official matches for the Manchester side, who want their gem to have quality minutes to gain experience before he can get a permanent position at Old Trafford.

Werder Bremen gets the loan of FORWARD T. Chong from the Man. Utd 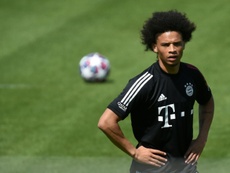 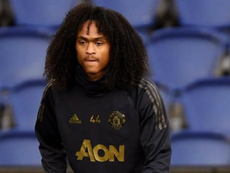 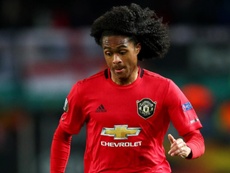 Chong to commit to Man Utd amid Barcelona, Juventus interest 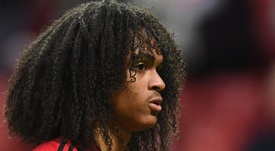 Inter gets ahead of Juve in bid for Chong