United join in the fight to sign Issa Diop

According to the 'Daily Mail', Man Utd want to get hold of the West Ham footballer Issa Diop who is also sought after by Chelsea and Tottenham.

The 23 year-old defender played 38 matches and became one of the main men in defence. Some sides like Chelsea and Spurs had already shown interest in signing him.

This season, the Frenchman has made 18 appearances and his name has once again hit the headlines. On this occasion, he is being linked with a move to Old Trafford.

According to the 'Daily Mail', Manchester United are trying to get a central defender in the present window and they have set their sights on Issa Diop. The paper also says that the player has approved of the move. 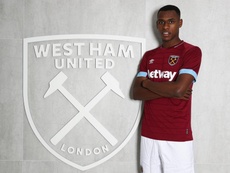 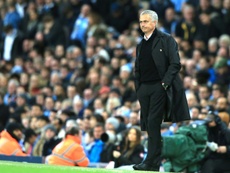 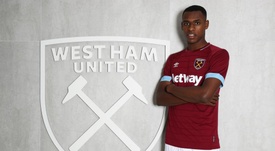