"United has no identity... Solskjaer doesn't have a plan"

BeSoccer 6 days ago 1k
Daley Blind's father said United has no style whatsoever. AFP
Danny Blind, Daley Blind's father, criticized Ole's work at Manchester United. He believes that the club doesn't have an identity and that Solskjaer has no tactical ideas that can win games.

Lately, everything are negative comments towards Solskjaer. Many are the ones that believe that Manchester United's boss still has lots of work to do for the team to achieve any success.

Danny Blind, Daley Blind's father, was the last person to criticize the 'Red Devils' manager. What is this team's identity? What is Solskjaer's plan?. That is exactly what he is missing as a manager", said to 'The Sun'.

"He has no tactical plan. His team can't press high like City, but you don't always need to press like that...Anyways we don't see any of that in United games", he claimed.

The Dutchman also believes that United depends on the individual performances of some players: "The team is based around every individual separately. They have the quality and most of the times they get the results, but is never a team win, that is the difference".

"The results are not good enough. United lost against Young Boys in the Champions League, against West Ham in the EFL Cup, against Aston Villa...and they were lucky against Villarreal thanks to Cristiano. They need and can improve as a team", he stated. 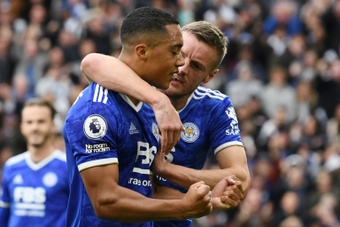 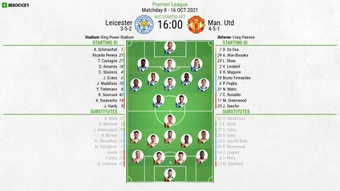 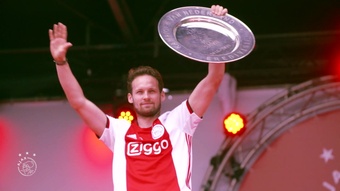