Manchester United are looking to Barcelona for fresh talent. The 'red devils' have again insisted on the incorporation of Dembélé, Barcelona have put an 80 million euro price tag on the player.

The name of Ousmane Dembélé is once again doing the rounds in the offices of Old Trafford. Manchester United will be back on the hunt for the French winger, who still doesn't have his desired minutes at Barca.

Fabrizio Romano, Italian journalist specialising in the market, reported that Manchester United will propose a new transfer in the winter market.

However, the aforementioned source assures that Barcelona intends to obtain between 70 and 80 million euros from the sale of the player, a price that the English team is not prepared to pay.

Dembélé's contract with Barcelona ends in June of 2022. Many at Barcelona are already beginning to fear that the football player will not leave transferred but leave for free.

Ansu Fati's injury has opened a new window for Dembélé's starting line-up, which for the moment has left intermittent flashes in an attack that needs his freshness and speed. 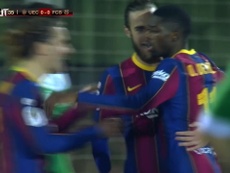 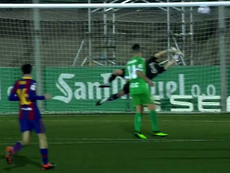 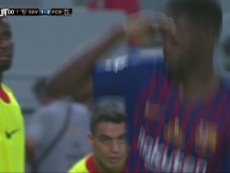 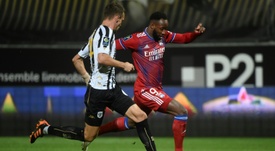 Barca start with Messi and Dembélé against Huesca