The attacking midfielder, who plays for the Portuguese U17 age group, is the target for many top European clubs, most notably Barcelona and Manchester United.

Teenager Camara made his debut for the side at the tender age of 14, and is now one of their brightest prospects.

Chelsea and Manchester City were also said to be monitoring the youngster, but according to Portuguese news outlet 'Record', the race is now firmly between Barça and United.

Camara began his career with Sporting Lisbon back in 2012, but after three brilliant years, he opted to join arch-rivals Benfica.

The starlet has made his way up through the ranks in the Portuguese capital, making a standout performance in the ALKASS international cup, in spite of being at least two years the junior of the majority of his teammates.

He made his UEFA Youth League debut in Benfica's 3-0 loss to Ajax in October, representing the U19 age group at just 15 years old. 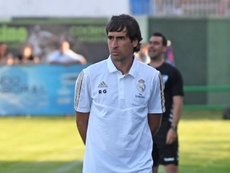 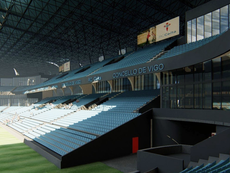 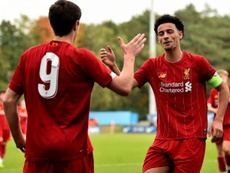 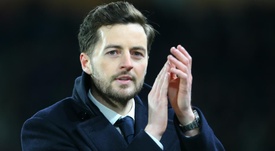