Gerard Pique, Jordi Alba, Sergio Busquets, and Sergi Roberto already agreed on a salary cut with the board, but it looks like they won't be the only ones.

According to 'Esport3', Barça is currently working to reduce salary expenses. The next players to get a salary cut would be Umtiti, Neto, and Coutinho. At least that is what the board desires.

According to this source, Barcelona executives will have a meeting with the agents of those three players. During this meeting, the club will ask the three players to get a salary cut in order to help with the club's difficult financial situation.

Anyways, the footballers will have the last say on this topic, and most likely one or two won't be willing to reduce their earnings. Coutinho and Neto already voted not to get a temporary salary cut when the COVID-19 pandemic first hit the club's economy.

According to multiple sources, Barcelona would like to sell Coutinho during the January transfer window, Arsenal and Tottenham already showed interest. Barcelona will transfer Umtiti in January 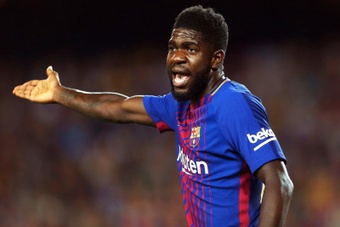 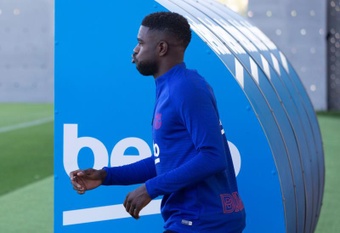 Barca's ultimatum to Umtiti: either he agrees to leave or he'll be rescinded 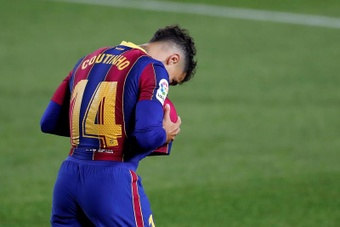