Exactly two years ago, the Luzhniki Stadium in Moscow was the focus of most of the world. France and Croatia were playing in the World Cup final.

Despite the fact the Croatians had been the surprise package of the tournament, the French easily beat their opponents 4-2 thanks to goals from Mandzukic (own goal), Griezmann, Pogba and Mbappe. That was France's second World Cup, 20 years after winning it on home turf in 1998.

France celebrated this Wednesday the fact it is exactly two years since they won the tournament under coach Didier Deschamps.

France beat Australia, Peru, Argentina, Uruguay, Belgium and Croatia and only drew against Denmark in the group stage when they were already through. They played lovely football throughout the tournament.

Winning the World Cup was a huge achievement for a team which included players such as Griezmann and Mbappe. The now Barcelona striker was the second highest scorer of the tournament while the PSG was voted the best young player of the tournament and scored a fabulous goal versus Argentina.

Other players like Raphael Varane put the icing on the cake to a fantastic year since the central defender lifted the World Cup just a few weeks after winning the Champions League for the third time in a row with Real Madrid.

Now, with the World Cup in the match, France will look to win the Euros in 2021. It will be a chance to see whether this team can go on and win many trophies in years to come including the next World Cup. That is in Qatar in 2022. 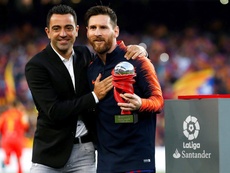 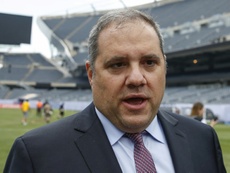 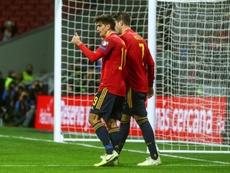 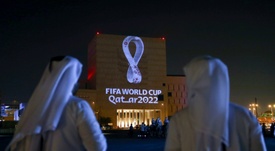