Thomas Tuchel hopes his Paris Saint-Germain outfit can break their last 16 curse in the Champions League when they face his former club Borussia Dortmund on Tuesday.

Tuchel coached Dortmund for two seasons until 2017 and knows what to expect from the passionate home crowd in the last 16, first leg tie.

His Paris team are desperate to break their last 16 jinx having exited at this stage of the competition in each of the last three seasons.

"The first leg has never been a problem," the German told daily newspaper Welt on Sunday with a grin.

"The whole story will inevitably come back to us for the second leg," which will be in Paris on March 11.

"But I already said after the unfortunate exit against Manchester United last year, 'Guys, hopefully we'll get into the same situation again.'

"Hopefully, because we would have come through the group stages. And here we are again."

A year ago, PSG bowed out to United after losing 3-1 in Paris despite winning the first-leg 2-0 in Manchester.

The most famous defeat in recent Champions League memory was against Barcelona in 2016/17 when PSG crashed out to a 6-1 defeat in Spain after romping to a 4-0 first-leg win in Paris.

Their 6-5 aggregate loss was the first time a team had come back from such a margin in the knock-out stages.

Tuchel left Dortmund on bad terms in 2017 following a disagreement with CEO Hans-Joachim Watzke, but said that will be put aside on Tuesday.

"I've decided not to put myself at the centre of the whole story, but to prepare the team well," insisted Tuchel.

"They have nothing to do with it."

PSG are currently 13 points clear at the top of the French league, but were held to a 4-4 draw by strugglers Amien on Saturday with stars Neymar and Kylian Mbappe both rested.

Dortmund are third in the Bundesliga after Friday's 4-0 thrashing of Eintracht Frankfurt as Erling Braut Haaland scored his ninth goal in six games for the Germans. 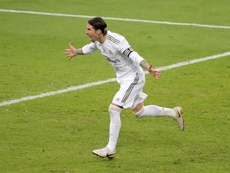 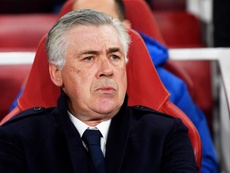 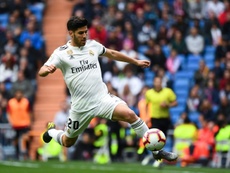 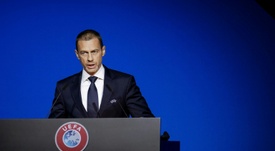