Veteran Russian and Soviet players paid tribute to Lev Yashin on Tuesday, the legendary goalkeeper nicknamed the 'Black Spider', with a match between ex-Soviet Union and Dinamo Moscow players, the team where he spent his whole career.

"I don't feel like talking about Lev Ivanovich (patronymic of Yashin) in the past, as such a legendary person and goalkeeper cannot be forgotten. Yashin lived, lives and will live!", the legendary Soviet striker and vice president of the Russian Football Union (UFR), Nikita Simonian, said before the start of the match.

Yashin, who died in 1990, would have turned 90 on 22nd October, hence the reason the Russian Football Union decided to pay tribute to him, There will be a film about his life released at the end of November.

Entrance to the match was free, according to the UFR, who illustrated a huge sign with an image of Yashin clearing the ball for the 2018 World Cup in Russia.all.

Yashin, who won 5 leagues with Dinamo and who was European Champion with the USSR in 1960, is considered the best goalkeeper of the 20th century since he is the only one to have won the Ballon d'or (1963). 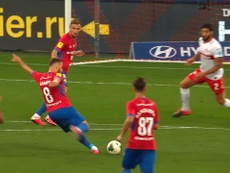 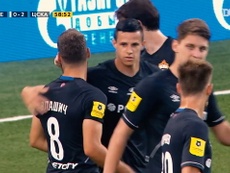 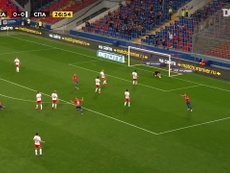 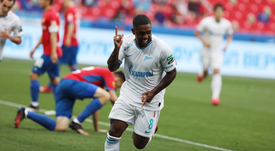