Chelsea have several players with bright futures spread across Europe and Trabzonspor want to get hold of some of them, 'Fanatik' reports. The Turkish club are at an advantage.

Eddie Newton is the assistant coach and he was in Chelsea's academy teams so he knows the players which Trabzonspor want very well. He also has a very good relationship with Chelsea.

It is for that reason that the Turkish side have thought about Ethan Ampadu, who was loaned out to Leipzig and has only played seven matches, two of them as a starter.

Another player they are after is Conor Gallagher, now at Swansea City. The defensive midfielder shone at Charlton in the first half of the season and the 20 year-old is also playing well for Swansea.

The last player is Lucas Piazon. The Brazilian is an important player for Rio Ave and the Portuguese club could try and get him to stay on once his loan spell finishes at the end of the season.

These are the three footballers Trabzonspor would like to have on loan for next season. 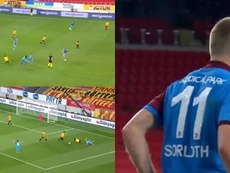 'New Haaland' runs length of the field to win penalty 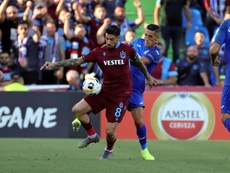 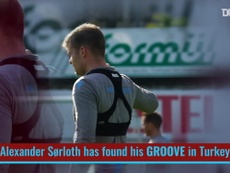 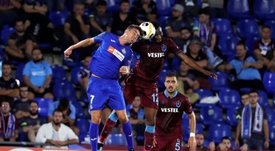