Harry Kane's double helped Tottenham to victory over Everton and set a new Premier League club record in the process.

Spurs' thrilling 3-2 victory over Everton at White Hart Lane secured their best-ever run of home wins in the league since its inception.

Harry Kane scored twice and Dele Alli netted the other goal for Tottenham, while Romelu Lukaku and Enner Valencia were on target for the visitors.

The win puts Mauricio Pochettino's men to within seven points of leaders Chelsea.

It was also the Tottenham manager's 100th win in English football, 77 of those triumphs coming with Spurs and the remainder from his time with Southampton.

100 – Mauricio Pochettino has recorded his 100th win in English football as a manager (77 for Tottenham and 23 for Southampton). Landmark. 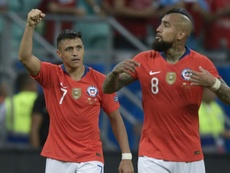 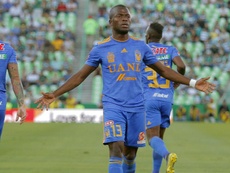 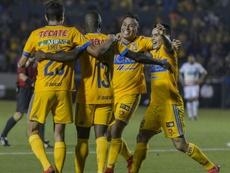 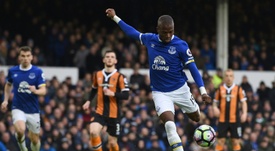