He has faced criticism for his displays this season, but Tottenham's Dele Alli says he is happy with his form.

Tottenham's Dele Alli has refuted suggestions his form has dipped this season after he played a starring role in Jose Mourinho's first game in charge of the club. Former Manchester United boss Mourinho marked his first game at the helm since replacing Mauricio Pochettino this week with a 3-2 win over West Ham on Saturday.

Alli was in impressive form against Manuel Pellegrini's side, teeing up Son Heung-min for Spurs' first and then showing superb footwork to help create Lucas Moura's second. Widely criticised for his performances so far this season, Alli was not included in Gareth Southgate's most recent England squad.

The 23-year-old was in bullish form after the win at the London Stadium, though, insisting there has been nothing below-par about his displays this campaign.

"I think I have been performing well so far this season, despite the results," he told BT Sport.

While conceding it has been an emotional week for Tottenham's players, Alli said there was never any doubt they would be fully focused on Saturday's game.

"It's been a very tough week for us, emotionally," he added. "Obviously, we spent a long time with Poch and we were all shocked when we heard the news. But we know we have a job to do and got out and perform for the fans. No matter what happens we have to stay together as a squad. That's football; things change. We make sure we get the three points and try and stay as positive as we can." 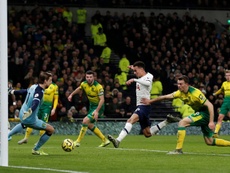 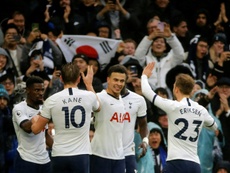 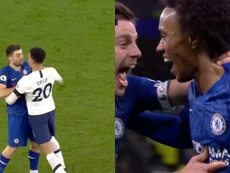 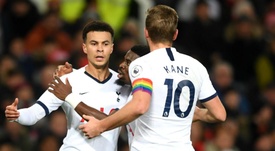 The second life of Dele Alli