Spurs confirmed this Saturday that Gareth Bale, their new signing, will be out for a month until the middle of October due to a knee injury.

The London club announced this Saturday his signing on loan for one season alongside Sergio Reguilón, also signed by Spurs from Real Madrid.

However, Bale won't be able to make his debut for Tottenham from the start of the season. He will be out until at least mid-October.

"Gareth injured his knee playing for Wales in the last few national team matches and, with the start of La Liga and the Premier League, he has had little time for pre-season. We anticipate that he will be ready to play after the October national team break," Tottenham reported in a statement. 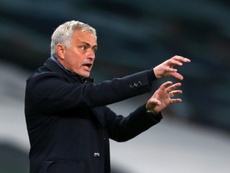 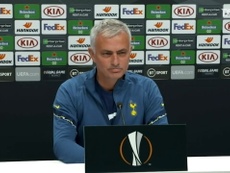 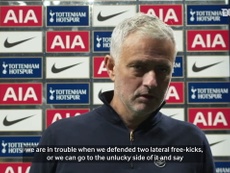 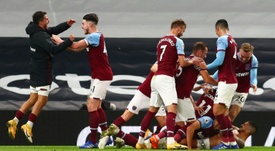