BeSoccer 13 days ago 1.1k
Sergio Reguilon got the winner for Tottenham against Leeds. AFP
Tottenham needed a second-half fightback to launch Antonio Conte's reign in charge with a 2-1 win over Leeds in the Premier League.
End
Matchday 12
Tottenham Hotspur

Tottenham had not even managed a shot on target in their previous two league matches and there was little change for the first 45 minutes. Even without key men Raphinha and Patrick Bamford, a youthful Leeds were well worth their 1-0 half-time lead thanks to Daniel James' first goal for the club.

Harry Kane scored back-to-back hat-tricks for England during the international break, but has still netted just once in the Premier League this season. Kane was denied in a one-on-one with Illan Meslier and Son Heung-min's deflected shot came off the bar as Spurs improved after the break.

But the goals came from unfamiliar sources as Pierre-Emile Hojbjerg's scuffed shot found the bottom corner to level just before the hour-mark. Sergio Reguilon then grabbed the winner with his first Spurs goal after Eric Dier's deflected free-kick came back off the post.

A first win in four league games takes Tottenham above Manchester United, who sacked Ole Gunnar Solskjaer on Sunday, up to seventh in the table and within four points of the top four. 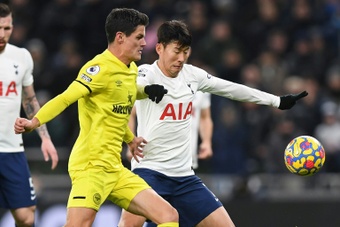 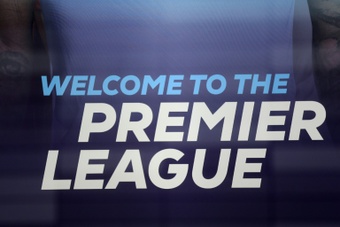 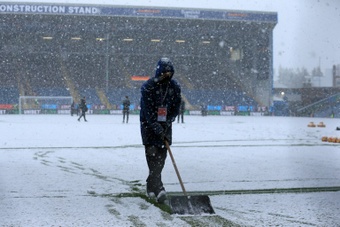 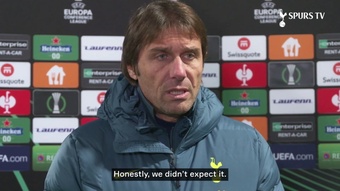 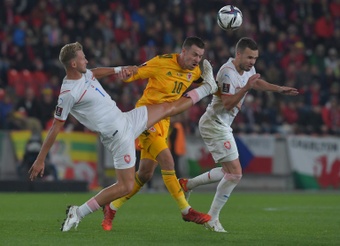