Torres headed home and dusted off his famous celebration

Fernando Torres continued his Chinese renaissance on Sunday as he struck against Gamba Osaka, before celebrating with the "archer" pose made famous in his day by Kiko Narvaez.

The Sagan Tosu man is rapidly adapting to life in Japan and after starring against Andres Iniesta's Vissel Kobe in the Emperor's Cup, he repeated the feat in Sunday's league clash.

Gamba Osaka were the victims this time as Torres's side ran out comfortable 3-0 winners on home turf.

Torres himself got the final goal of the game on the 86 minute mark, powering home a header before quickly launching himself into the famous celebration.

That wasn't all from the veteran striker, though, with Torres also laying on the other two goals for Tosu.

The Spain international was thus involved in all three of his side's strikes as they claimed three priceless points in their battle to avoid the drop. 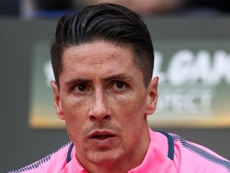 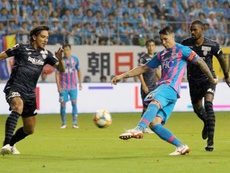 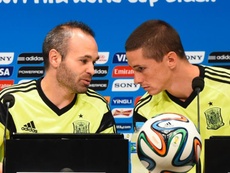 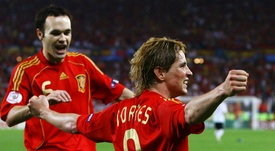