The Frenchman's departure will be great business for Barcelona, who hardly paid Toulouse anything for him and now they will sell him for close to 20 million euros.

The main news from Barcelona training this Saturday was the absence of Jean-Clair Todibo. The Frenchman did not train and it seems like it is a sign of him leaving Barca for good.

Ronald Koeman does not count on Todibo and his long term future lies away from the club. Barca have been trying to sell him for some time.

Despite the fact he arrived as a great player for the future, Todibo has not shown the quality required to get in the centre of Barca defence and even Ronald Araujo is played ahead of him.

Todibo's loan spell at Schalke had some bright moments, but after lockdown, he was very poor and he was often criticised for Schalke's defeats.

Everything seems to indicate that he will be sold to Fulham, who will pay aroiund 18 million euros for his signing, according to 'Marca'.

That is great business for Barcelona, who spent just a million euros on his signing when he was a youngster few had heard of a couple of seasons back.

The money Barca get from this deal will be used to sign Eric Garcia, who is being strongly linked with a return to his former club. 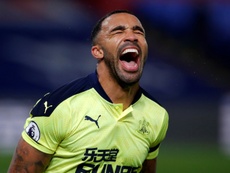 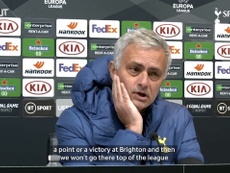 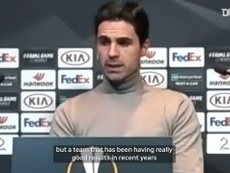 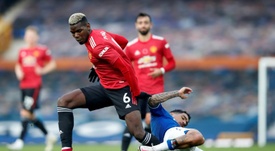