"Theo is the best full-back in Serie A, it's normal that everyone wants him"

Theo Hernández's agent, Manuel García Quilón' spoke with 'Transfer20' about the Milan players' future. His agent didn't want to close any doors and acknowledged that, because of his great season, various clubs are reportedly following the defender.

Exactly a year ago, Theo changed Spain for Italy. Milan became his home after his spell at Madrid.

He didn't fit in the Real Madrid team. In fact, Los Blancos opted to loan him out to Real Sociedad and, one year later, he moved permanently to Milan.

Milan are delighted with the LB. Because Theo's season has been 10/10. He has been, undoubtedly, one of the revelations of Serie A

Theo is under contract at Milan until 2024. But there are various teams interested in signing him and his agent, Manuel García Quilón, didn't close any door. "Theo's the best full-back in Serie A, obviously a lot of clubs want him. We'll see...", he told 'Tranfer20'.

The agent thinks that Madrid were quick to sell him at the time. "They may have lacked patience with him..", he recently said 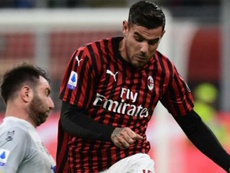 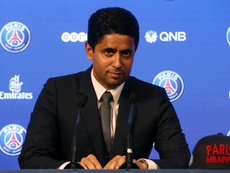 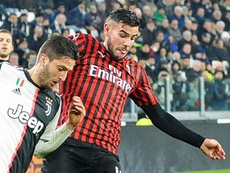 PSG, one step from Theo 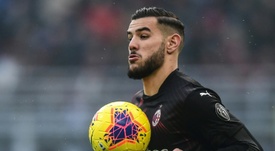 "Being alongside Zlatan is a blessing"