The Yekaterinburg Arena is officially inaugurated

The Yekaterinburg Arena was officially inaugurated on April 15, two months ahead of the first World Cup match.

The stadium, which has a 35,000 capacity, was opened with a Russian league game where Ural defeated Spartak Moscow 2-1.

Uruguay will be the first to visit the stadium as they face Egypt in the group stages of the World Cup on the 15th of June, in just two months time.

Alongside the Luzhniki stadium, which will host the opening match, these are the only two stadiums that have not been constructed from scratch.

France will also make their appearance at the stadium, when they face Peru on the 21st June. 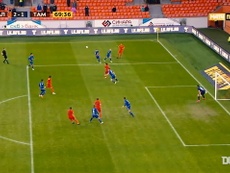 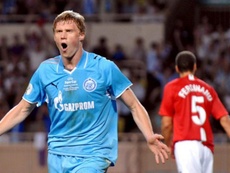 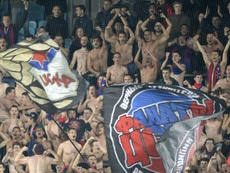 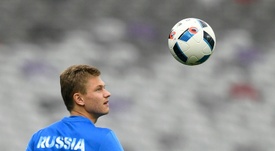 Zenit beat Ural to join Spartak on top in Russia