Any football fan would be forgiven for confusing the match between Feyenoord and Utrecht this weekend for a dramatic reconstruction sketch of the tie, following the quite ridiculous dive from Dutch winger Steven Berghuis. During the match, an opponent jogs past Berghuis, giving him a slight pat on the back of the head.  Following a slight pause (for dramatic effect of course), Berghuis collapsed to the floor in apparent agony, as if he had been taken out by a sniper's bullet.

Both Berghuis and the 'aggressor' of the incident Willem Jansen, escaped without punishment, as the match was decided by a sole Robin Van Persie strike. Images and videos of the incident instantly went viral and marred what was in fact a rather good performance from Berghuis.

After the match, the player was interviewed by 'FOX Sports', and duly apologised for the simulation, stating jokingly: "Sometimes you do stupid things, I now have to go to the hospital." 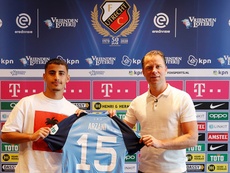 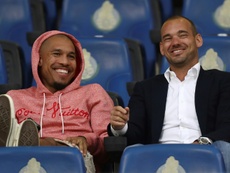 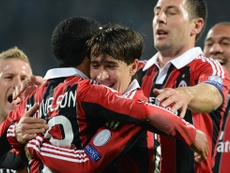 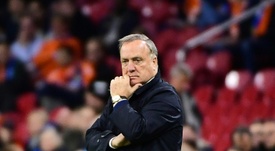