The two youth players that Valverde will promote next season

In his press conference for Barcelona's clash with Levante, coach Ernesto Valverde has revealed which youth players he plans to bring into the first team next season.

With the La Liga title already wrapped up, Valverde has begun to think about next season, and who he intends to utilise in his squad. The Barca coach was open during his recent press conference for the Levante game, pointing to which fringe players he plans to bring into the fold next season.

"We are going to analyse everything when the season ends," Valverde began. "But in the case of Carles Alena, it's clear that he will come up to play with us."

"Oriol Busquets is another player in a similar situation, but he has a big injury. We are thinking about him and at the moment we are looking at his development. We are going to wait."

The Barca boss confirmed that he wants a squad of about 20 to 22 senior players, so that he can slowly introduce players from the academy up into the first team squad over the season. 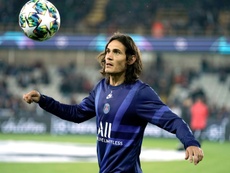 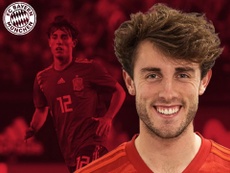 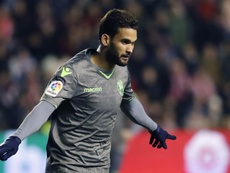 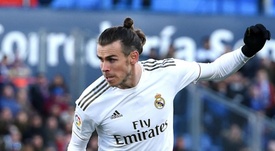