The third team in the Champions League final

The successes of Southampton’s youth academy and scout network are recognised across the globe. At full-time in the Champions League final, there were five former Saints stars on the pitch in Kiev: Four in Liverpool shirts, and a very special one in white.

The Champions League final was a rollercoaster to say the least. Mo Salah and Dani Carvajal leaving the pitch in tears were two troubling sights for the footballing world, whilst a certain Welshman’s acrobatic effort sent Spain’s capital into a frenzy. Amidst the chaos in Kiev, Saints fans saw a handful of familiar faces.

When the referee blew his whistle to end another edition of Europe’s most-esteemed club competition, there were a total of five former Southampton players on the pitch: Sadio Mané, Virgil Van Dijk, Dejan Lovren and Adam Lallana for Liverpool and Real’s man of the moment, Gareth Bale.

Admittedly, it’s not breaking news that Liverpool’s squad boasts a plethora of Saints talent. Over the last few seasons, the Reds have used the club from the South Coast as their personal scout network, poaching any star that shines down at St. Mary's.

Although all four of Liverpool’s men came directly from Southampton, Madrid’s Saint took a detour via North London on his way to the Bernabeu. Having trained with their satellite academy from 10 years old, Bale made his first team debut for Southampton in 2006 at just 16. His first season at St. Mary’s caught the eye of Tottenham who forked out an initial £5 million for the then left-back. The rest is history...

With 61 minutes on the clock, the boy from Cardiff stepped onto the turf in the final. His brace, comprising of a Puskas award contender and a venomous long shot that stung the goalkeeper's palms, would go on to gift Real Madrid their 13th European triumph.

Bale’s heroics, along with Mané’s equaliser assisted by Lovren, meant that the game’s main protagonists were ex-Southampton men, who scored three of the four goals.

Interestingly, there could have been even more former Saints on the pitch. Unused substitute Nathaniel Clyne and injured Alex Oxlade-Chamberlain both list a number of years with Southampton on their CVs. They picked up runners up medals but ultimately didn’t feature in the final showdown.

Fond memories came flooding back to Southampton fans whilst watching Saturday’s clash. Seeing their stars blossom on football’s biggest stage was sure to be a proud moment, but would’ve probably been even sweeter if they were still donning the classic red and white stripes. 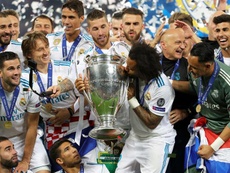 "I couldn't breathe, eat or sleep before the Champions League final" 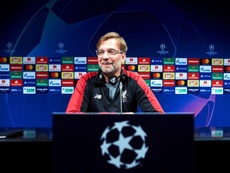 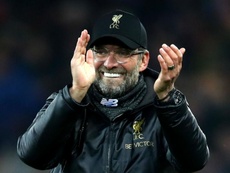 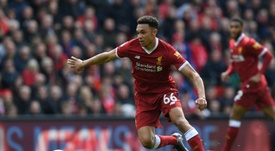 Bale 'quite angry' before UCL heroics

Klopp: 'I didn't know what to say to Karius'