Everything is pointing to Tahith Chong not continuing at Manchester United and serval clubs are waiting their turn to try and convince the Dutch player. Barcelona are another of the sides interested.

With the Quique Setién era now underway at Barca, players are starting to get linked with the club, whether it's for January or the summer.

Iván Rakitic is one of the names that is wavering, from there other players to strengthen the midfield have started to be spoken about. One of them is Tahith Chong.

According to the 'Daily Mail', Barca are interested in signing the Manchester United player. The Dutchman's contract ends on 30th June and the renewal seems more and more complicated.

Barca will also have it difficult if they want to sign Chong as several teams are keen on him. Inter, Juventus and others have already tried this option.

The 20-year-old midfielder has played 7 matches (329 minutes) so far this season. His future, further away from Old Trafford as each day passes. 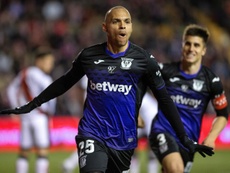 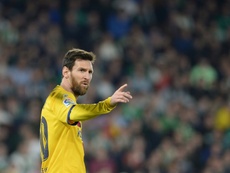 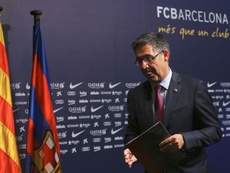 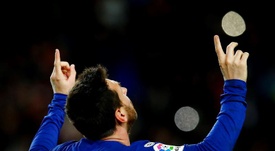