Gareth Bale is currently out injured with a calf injury he picked up early on in the international break and has now racked up 16 days without training for 'Los Blancos'. The club are continuing to monitor the player but cannot say definitively when he will return to action, not that Real's fans are too concerned...

The Spanish giants are incredibly fortunate to have enviable strength in depth, with the likes of Isco, Marco Asensio, Borja Mayoral, Lucas Vazquez and Dani Ceballos all waiting in the wings hoping for the chance to step in for the Welshman during his time on the treatment table.

According to Spanish publication 'AS', Bale will be sidelined for around a month, meaning that he is likely to miss the games against Getafe, Tottenham, Eibar, Fuenlabrada, Girona and the return game against Tottenham.

However, the absence of the 'Cardiff Express' will not worry Real boss Zinedine Zidane too much, especially when we consider that Real have won 80.49% of their games when Bale has not featured, comapred to just 70.8% when he has played.

Furthermore, 'Los Merengues' are actually more prolific in front of goal when Bale is absent. In the 161 games that he has played in since joining the club in 2013, Real have found the net 431 times (an average of 2.67 per game), compared to the 232 goals scored in his absence (an average of 2.83 per game).

In short, the stats seem to suggest that Real are a better team without the Welshman. Zidane's men have a better win percentage and a better goalscoring record without the former Spurs man, meaning that the Real Madrid faithful won't exactly be counting the days until he returns. 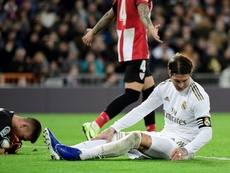 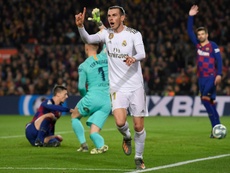 Bale has a problem 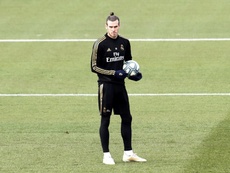 Golf club for Bale in Jeddah 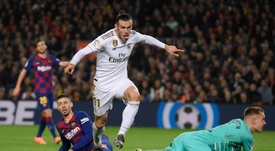 Bale's agent, on his player's future: "he is not going anywhere"