The mystery around Pogba

The unknown about Paul Pogba continues. The French footballer has not played a single minute with Manchester United since the 30th September and won't play this Saturday either, in the derby against Manchester City.

This was confirmed this Friday by his coach, Ole Gunnar Solskjaer, in a press conference. "I hope Paul will be back as soon as possible. He's training and I hope he can play before the end of the year," said the Norwegian coach.

But the only certain thing is that the French midfielder is hardly having any impact this season. The ankle problem that has separated him from the Red Devils last thirteen games does nothing if not worsen his last months at the club.

Since in summer he announced his intention to change air and after a period of transfers marked by his relationship with Real Madrid, Pogba has not had the continuity at United that led him again by the same path of the club.

In total, the Frenchman has played 540 minutes, shared over six games and with a total of two assists. At this point, last season, only one match had been lost due to a muscle problem and he had already scored three goals and distributed as many assists.

Not even in 2017, when he was away for several weeks due to a problem in the hamstrings, had he missed so many matches.

Without a specific date for his return, Pogba faces his most complicated season in Manchester and rumours about a possible exit will begin to bubble as soon as the transfer period approaches. 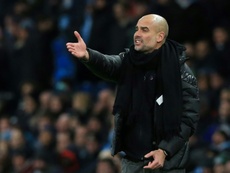 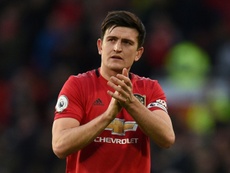 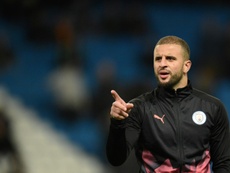 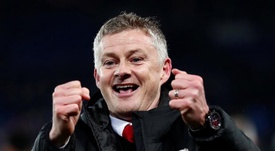