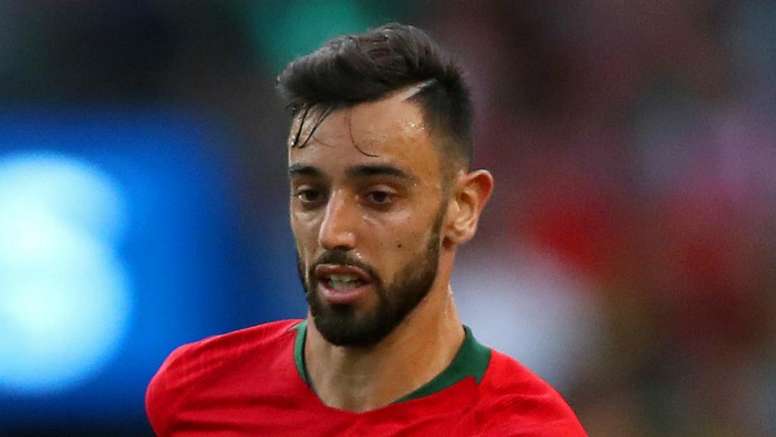 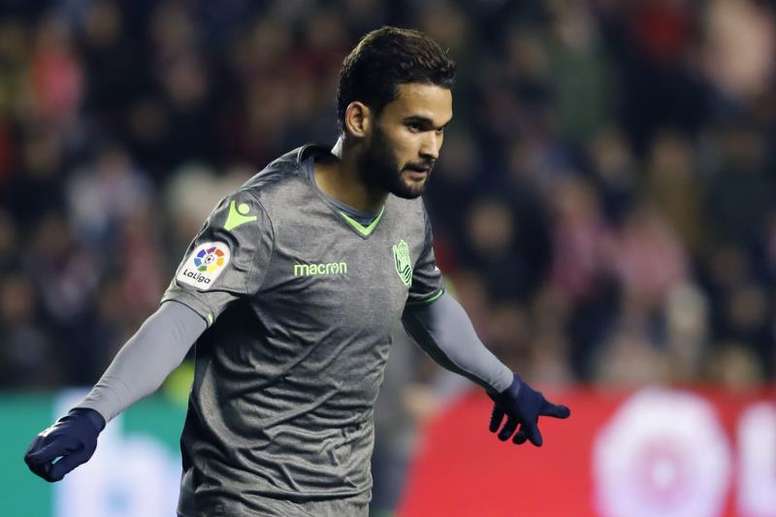 17:30: Latest on Cavani: Atleti hesitating and Chelsea appearing on the scene 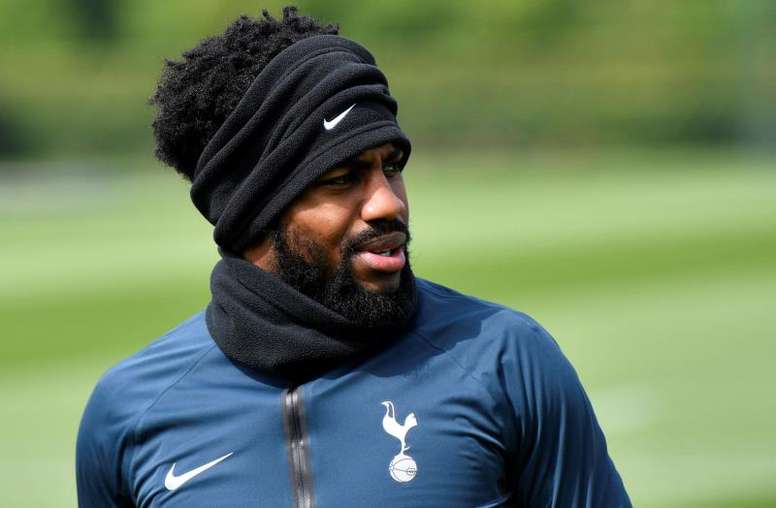 11:30 Odriozola signs for Bayern on loan from Real Madrid

Barcelona are looking for a proven number 9. With names such as Aubameyang and Werner almost impossible, Barca are thinking about the loan signing for Rodrigo. Furthermore, Giroud and Llorente are appearing as alternatives on the horizon. 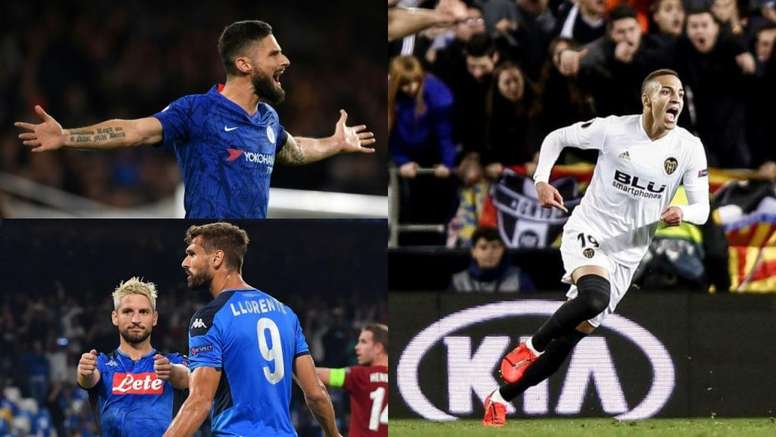 Manchester United are among the clubs linked with a move for Lyon striker Moussa Dembele in the January window. 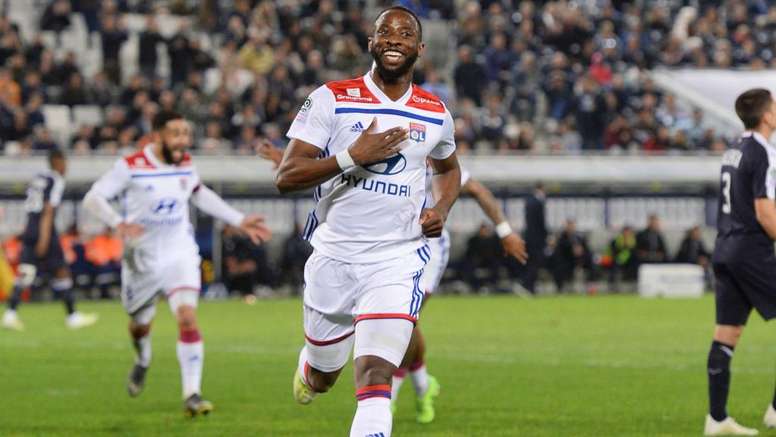 Manchester United have reportedly made an offer for Jude Bellingham, while Sergio Aguero and Gareth Bale also feature in the latest rumours. 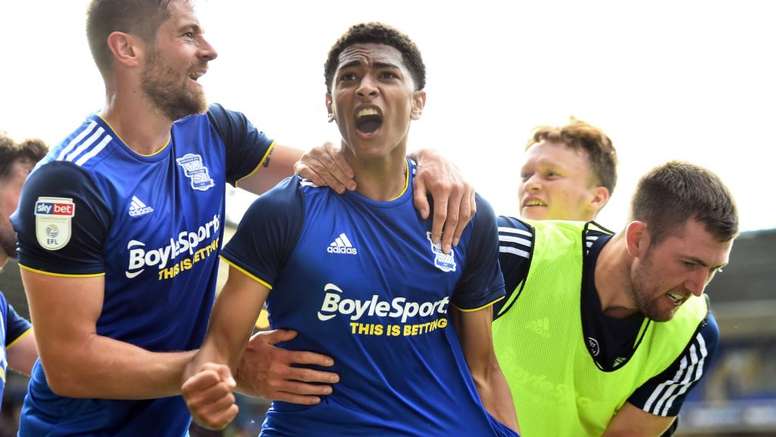 Latest on Cavani: Atleti hesitating and Chelsea appearing on the scene
Willian Jose, close to replacing Kane at Tottenham 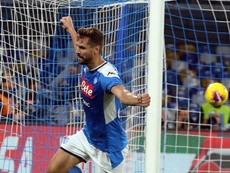 Llorente once again out of the squad as not 100% fit 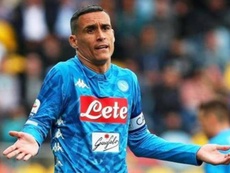 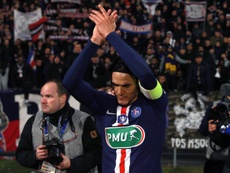 Llorente could be the key to Cavani's signing