The 3 sets of fans nominated for FIFA's 'The Best' award

FIFA today announced the three sets of fans nominated for their 'The Best' award, with the winner set to be announced next month.

Borussia Dortmund, Celtic and Kobenhavn are the three sides that will go head-to.head for the award, with the winner set to be announced on October 23 in London.

German side Dortmund are well known for their vocal fanbase, with the 'Yellow Wall' famous around the world. Scottish champions Celtic and Danish side Copenhagen have also turned heads with their vociferous support and eye-catching displays.

Who gets your vote? Let us know in the comments. 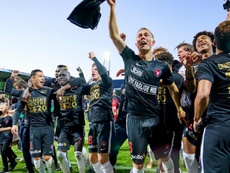 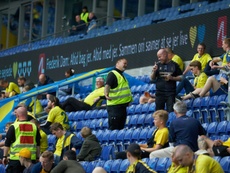 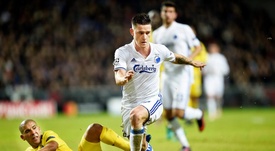