Luis Suárez has scored 8 goals in 13 matches, so he has a good goals to games ratio. Barcelona have been looking for a new poacher to fill the striker role for months.

Many names have been touted and from what has been seen so far in his first few months, Griezmann doesn't have the characteristics to fill that role. Suárez's contract ends in 2020.

Time is ticking and Barcelona aren't in a rush, but whether a renewal is coming or not, there are clubs that want Suarez if he wants to leave.

According to 'CNN Radio', San Lorenzo are after him through their president, whereas Boca Juniors are another team that could make Suárez their main man. 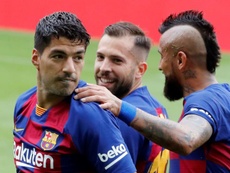 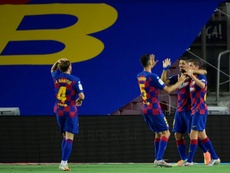 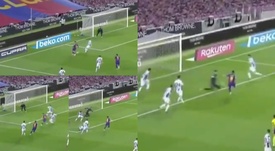