The former England captain did not want to retire just yet, but having been without a club since leaving Aston Villa at the end of last season it seems as though his chance to play another season won't come.

He was not without offers for clubs, with Sporting Lisbon and Spartak Moscow showing their interest in his signature, but neither move came good.

According to the 'Sun', Terry will be given a root in to the coach side of the game by his former club Chelsea, to take over their U-23 squad.

Maurizio Sarri has already spoken of his wish to have Terry back at the club, and welcomed him to take up a job with the 'Blues' if he so wished.

"The last time I spoke with him he told me that he wants to play for another season," the Chelsea boss said. 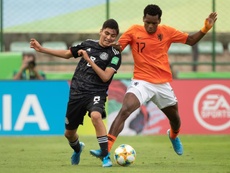 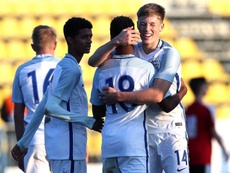 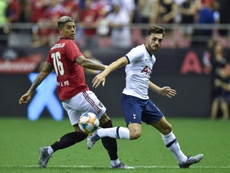 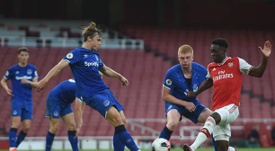