The 18-year-old attacking midfielder has signed a five-year contract at London Stadium after joining for an undisclosed fee, reported to be in the region of £2.7million.

Haksabanovic became the second-youngest player to appear in the history of the Allsvenskan when he turned out for Halmstads in April 2015 and made a full international bow in May this year, having represented Sweden at Under-17 and Under-19 level.

"West Ham is a big club and it is a nice feeling to have signed," Haksabanovic told the club's official website.

"The move happened quite fast - we heard that they wanted me, so I was interested to hear the plan for me and when I did I was very pleased.

"I am an attacking player, I like to dribble and shoot, but I work hard for the team. I am really looking forward to getting started, I have watched quite a few West Ham games in the Premier League and I can see that they have some great players and great fans.

"Now I just want to get used to being with the team and then hopefully play some games at some point next season."

The Hammers start their Premier League campaign away at Manchester United on Sunday. 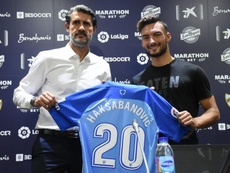 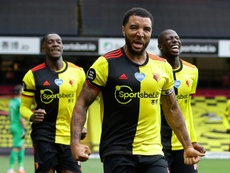 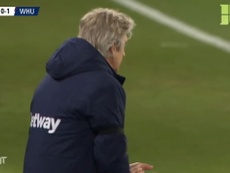 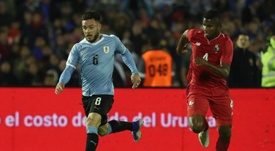