Sydney FC beat Shanghai SIPG 4-0 in the AFC Champions League on Tuesday. The Australians, who were already out of the tournament, at least ended their campaign on a high.

Sydney FC were left wondering why they couldn't hit their groove earlier in the tournament after a morale-boosting 4-0 thrashing of Shanghai SIPG.

Already eliminated from Group H without a single win from their four previous matches, Sydney salvaged some pride against SIPG, who qualified in second place before Tuesday's match following Yokohama's win over Jeonbuk Hyundai.

Alex Wilkinson and Nathan Brattan put the A-League champions 2-0 ahead in the first half before a brace from Trent Buhagiar sealed their victory at the Al Janoub Stadium.

"They are going through, we are not, but we are proud of what the players have achieved tonight," said Sydney coach Steve Corica. 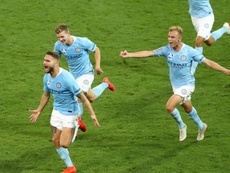 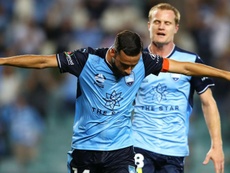 Champions Sydney come from behind to go eight points clear 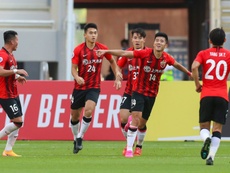 Shanghai side come from behind to extend Sydney's winless run 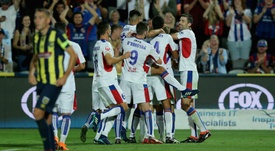 Hazmats on, star players out as Asian Champions League returns