The Swedes now sit second on four points in Group B2, and must now beat Russia, which would attain them promotion to the top tier of the Nations League.

Russia lead the group on seven points, but if Sweden come out on top when they face off on Tuesday, Janne Andersson's team will advance at the World Cup hosts' expense.

Andres Granqvist's penalty proved decisive in the tight tie between Turkey and Sweden, while Manchester United defender Victor Lindelof appeared to leave the field with an injury at half time.

In the other game of the day, Serbian striker Aleksandr Mitrovic had a topsy turvy afternoon; scoring one, but also missing an attempted 'Panenka' penalty in a narrow 2-1 win over Montenegro.

With the win, Serbia top group C4 with 11 points from 5 games and will be promoted if Romania fail to beat Lithuania in the late kick off.

In group  D3, Kosovo and Azerbaijan victories have set up a winner takes all match between the sides on Tuesday.

As it stands, Kosovo sit top of the group on 11 points from 5 games, whith Azerbaijan just two points behind on 9 points. 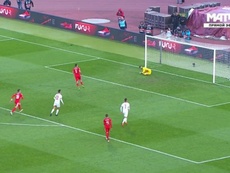 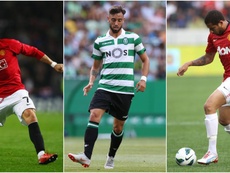 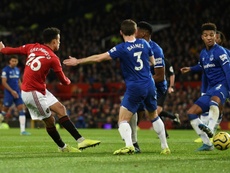 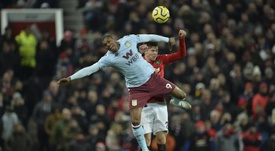 Rashford, Maguire and Lindelof all doubtful for Man United ahead of Bournemouth trip