Sturm Graz issued an apology after the assistant referee sustained a cut to the head in their Europa League tie against AEK Larnaca.

Fredrik Klyver appeared to be struck by a cup thrown from the crowd during Thursday's tie at Merkur Arena, leading to a long delay as he received treatment.

The teams were taken off the field by referee Mohammed Al-Hakim and, when they emerged, Klyver had been replaced by the fourth official.

"This behaviour of a fan in today's Europa League game is by no means acceptable," said a Sturm Graz statement released after the match.

"This damages the reputation of football and us as a club. We always try to see football as a positive celebration and to tackle these things exactly.

"Fair play is our top priority. We are sorry that today we have disappointed many football fans."

Sturm Graz lost the game 2-0 to goals from Joan Truyols and Ivan Trickovski, while they had Stefan Hierlander sent off in the 94th minute. 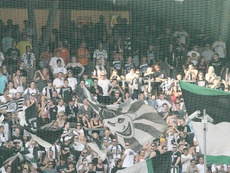 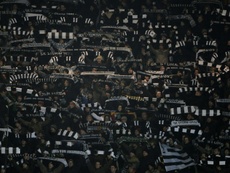 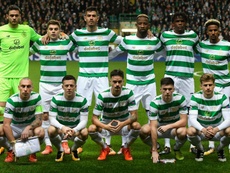 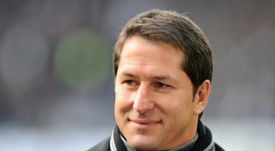