Europe was hit by high winds and heavy rain as Storm Ciara hit, causing postponements in the German Bundesliga and Dutch Eredivisie.

Storm Ciara was causing havoc with football across Europe as Bundesliga and Eredivisie matches scheduled for Sunday were called off because of the extreme weather.

German football chiefs expect the top-of-the-table match between Bayern Munich and RB Leipzig to go ahead as scheduled at 18:00 local time (17:00 GMT). However, the Rhine derby between Borussia Monchengladbach and Cologne, which was due to be played at 15:30 local time (14:30 GMT), was postponed due to the poor conditions caused by Storm Sabine, as it has been called in Germany.

The Bundesliga announced on its website: "With the high winds and widespread rains that have been battering parts of Europe showing no signs of abating, the Deutsche Fussball Liga, in consultation with the local authorities, have decided to postpone the fixture on safety grounds." It said a new date for the match would be announced in the coming weeks.

Dutch Eredivisie officials made an early call on the weather, deciding on Saturday that Sunday's schedule would be cancelled. That meant games including Utrecht's home fixture against leaders Ajax, and second-placed AZ's clash with third-placed Feyenoord, were postponed to a later date. Belgium's Pro League also cancelled all Sunday fixtures.

Football was set to continue in England, however, with Sheffield United preparing to face Bournemouth. However, Manchester City's match with West Ham fell foul of the weather. Top-flight fixtures in France, Spain and Italy look set to go ahead, along with the Six Nations rugby union clash between France and Italy in Paris. 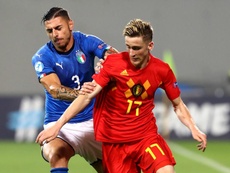 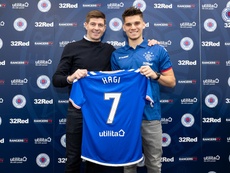 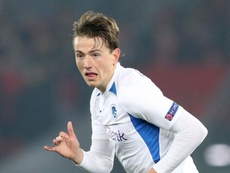 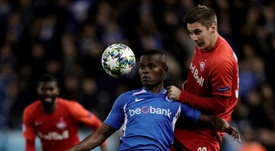